History in Florida? It sounds almost unbelievable to non-Floridians. But nestled on the coast of the sunshine state rests the ancient city of  St. Augustine—a bucketlist destination for foodies and history buffs alike. This week, we invite you to wander with us down its winding cobblestone streets.

A Walk Down History Lane

St. Augustine is the oldest continuously settled city in the United States (impressive claim to fame, right?). The original settlement was founded in September of 1565 by Spanish admiral Pedro Menéndez de Avilés. 100 years later, it became home to the oldest masonry fort in the United States—Castillo de San Marcos, which still proudly watches over the city today. 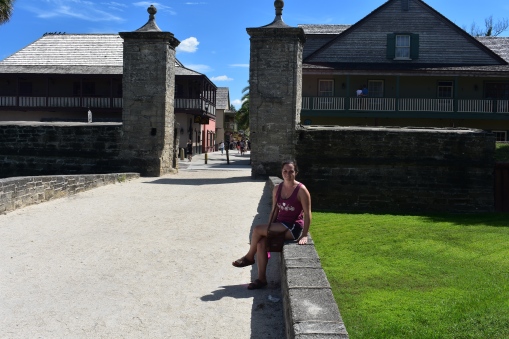 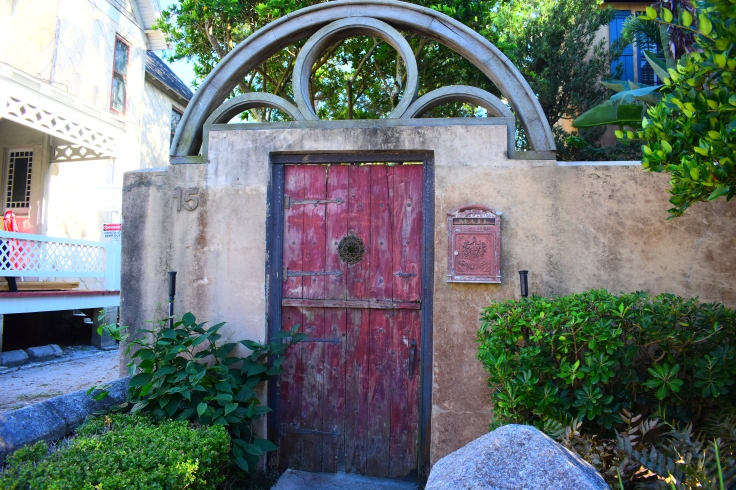 We’ve visited St. Augustine twice. The first time, we stayed in the historic Sevilla house. The second time, we were running from Hurricane Florence and enjoyed a longer stay courtesy of two amazing locals who opened their home to us and were proud to show us around their beautiful city.

Since you’re probably not a hurricane evacuee, we can’t send you to the latter of the two (as much as we’d like to), so we’ll send you to the Sevilla house. Built in 1888, this historic home is now a beautiful B&B. It’s located within walking distance of all the city’s main attractions, and its scenic balconies are perfect for sipping wine and looking out over the narrow streets below. Our room even came with a CLAWFOOT TUB.

The owners of the Sevilla house take a lot of pride in their hospitality, which made it an amazing experience all around. They fed us a gourmet breakfast and loaded us with advice and local maps.

We sure have a long list for you here. There’s so much to do in this brilliant little city that you probably won’t have time for everything, just do your best 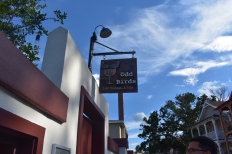 Where not to eat? This bustling city is a foodie’s dream, with farm to table restaurants and wine caves around every corner. A couple of places you won’t want to miss: